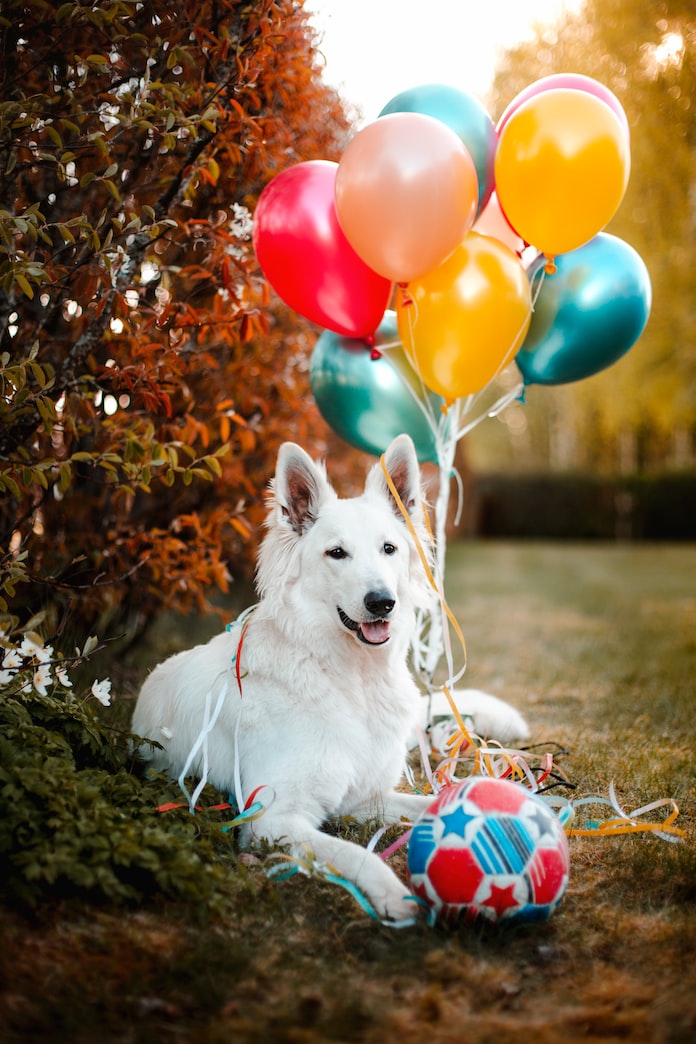 One other documentary about Whitney Houston is getting ready for launch, and this one will give attention to the parallel lives and tragic deaths of the singer and her solely youngster, daughter Bobbi Kristina Brown.

Whitney Houston & Bobbi Kristina: Did not We Virtually Have It All premieres on Saturday, February 6 at 8 p.m. EST on Lifetime, and the community shared a teaser of the trailer forward of its air date.

RELATED: WATCH: Debut Of New Whitney Houston Video For “One Wish (For Christmas)”

Within the clip, individuals near Houston corresponding to Perri “Pebbles” Reid, Randy Jackson and others spoke about Houston’s troubled childhood, her tragic loss of life in 2012 and the unlucky cycle of occasions that wormed its manner into the lifetime of her daughter, Bobbi Kristina, who died of an obvious drug overdose simply three years after her mom, in a chillingly comparable method.

Whitney Houston died on February 11, 2012 at age 48. She was discovered unresponsive in a bath on the Beverly Hilton Lodge in California simply hours earlier than she was scheduled to carry out at Clive Davis’ annual pre-Grammy Gala. Three years later, on January 31, 2015, ther daughter Bobbi Kristina Brown (whose father is Houston’s ex-husband singer Bobby Brown) was discovered unresponsive within the bathtub of her Georgia apartment and rushed to the hospital. After spending six months in a coma, she died on July 26, 2015 on the age of twenty-two.

Bobbi Kristina’s boyfriend Nick Gordon, who Houston raised as a son, was suspected of foul play in her loss of life. He died of a heroin overdose on January 1, 2020.

Watch the trailer under: