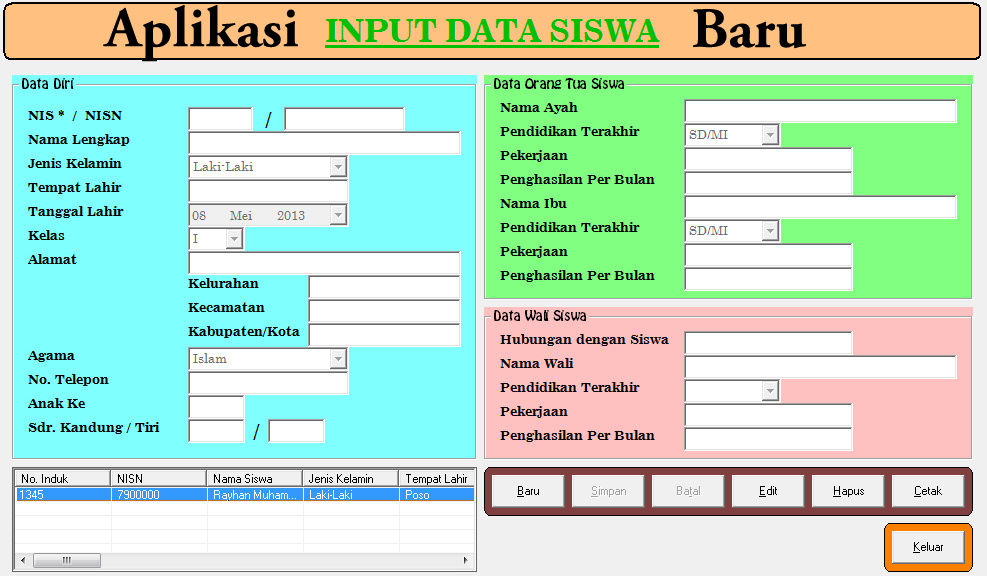 LONDON, March 11 (Reuters) – After almost eight hours sitting in a police station and court, Vera Kotova became one of the first people to be judged and fined just under $240 under a new Russian law to punish anyone deemed to have discredited the armed forces.

Her crime was writing “No to war” accompanied by a heart in the snow at the foot of a statue of Soviet state founder Vladimir Lenin in a square in the Siberian city of Krasnoyarsk during a sparsely attended protest rally.

Her punishment, decided by the central district court of Krasnoyarsk, was the 30,000 rouble fine, which she is appealing.

The incident went viral on local media and the Telegram messaging app., helped by a editor video of an unidentified policeman using his foot to rub away the phrase that is now banned in Russia.

“It was one of the first cases under the so-called military censure law about discrediting the army, one of the first court rulings, literally because a person wrote their opinion in the snow, just two words,” said Kotova’s lawyer, Vladimir Vasin.

The phrase “no to war” in Russian is “nyet voinye”.

The Kremlin did not immediately respond to a request for comment.Contacted late in the day after working hours, the Krasnoyarsk police were not available for comment and the local court could not be reached.

On March 4, Russia’s parliament passed a law making public actions aimed at “discrediting” Russia’s army illegal and banning the spread of fake news, or the “public dissemination of deliberately false information about the use of the Armed Forces of the Russian Federation”.

President Vladimir Putin sent his forces into Ukraine on Feb.24 in what Moscow calls a “special military operation” to demilitarise and “denazify” its neighbour. Ukraine and most of the world have denounced that as a false pretext for an invasion of a democratic country.

But she and several other protesters say they fear they have put their and their families’ jobs at risk by protesting or expressing doubts over the war, underlining the growing self-censorship the new laws have forced on Russians who criticise or oppose the war.

Speaking from Krasnoyarsk, Vasin told Reuters that “because of those words, as everyone can see, those people who do that are getting arrested…Under the new law, those words are banned. The court does not rule in favour of a person who writes two simple words in the snow”.

He said a few days before Kotova’s case, two women were fined 150,000 roubles because they had gone for a walk in a square with one wearing a face mask with the phrase on it, the other had the two words on her hat.

The two were photographed by a local news site smiling as the left court having received their fines.Their names were not disclosed by the lawyer or the news site.

But it is increasingly challenging to access or present an alternative view of events in Ukraine.

Several liberal Russian media and Western-based broadcasters have suspended operations in Russia to protect their reporters, though Britain’s BBC said it was resuming English-language reporting from Russia on March 8 because of the “urgent need to report from inside Russia”.

The law on the “public dissemination of deliberately false information about the use of the armed forces of the Russian Federation” provides for imprisonment for up to 15 years if it caused “serious consequences” or a fine of up to 1.5 million roubles.

The OVD-info protest-monitoring group, which has for years documented anti-Kremlin protests, said 13,912 people have been detained since the invasion began.

OVD-info itself was declared a “foreign agent” in September, a label handed to several outlets in a move critics say is designed to stifle dissent, and in December, Russia’s communication watchdog blocked its website.($1 = 125.5000 roubles) (Reporting by Elizabeth Piper; Editing by Angus MacSwan)